Background: Moringa oliefera Lam. (Shigru/Moringa) is used as day to day edible product and as well as medicinal purpose for its enriched nutrients and medicinal values. Thus the biscuits of Shigru leaves were prepared to carry out a clinical trial to correct Iron deficiency anaemia in females. Out of 51 recruited participants during the clinical trial, one case of adverse drug reaction was reported.

Materials and Methods: An 18 year female participant with 39 kg weight included in research trial as her Hb% was 10.2 and serum ferritin was 3.85.  Moringa oliefera enriched biscuits were given in a dose two biscuits twice daily since 7 September 2019.  She has reported after 5 days i.e. on 12 September 2019 with the complaint of red rash over back and arm.  She was advised to withdraw the biscuits immediately got relief within 24 hours. After restarting the biscuits, she reported again rash with itching, then a case of ADR recorded and Ayurveda treatment has been initiated.  Result: After Ayurveda medication within 12 hours she got relief from itching and red rash disappeared gradually.

Discussion and Conclusion: Moringa is even though commonly used as in many edible forms; the Moringa enriched biscuit reported 1 ADR out of 51 recruited participants. This is important and helpful for pharmacovigilance to record and control adversity that affects the issues of consumers and regularization of Ayurveda health care system. 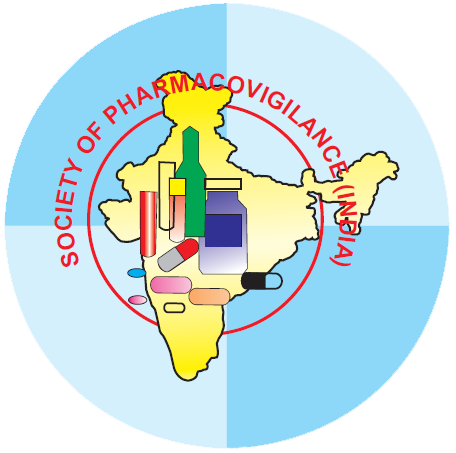